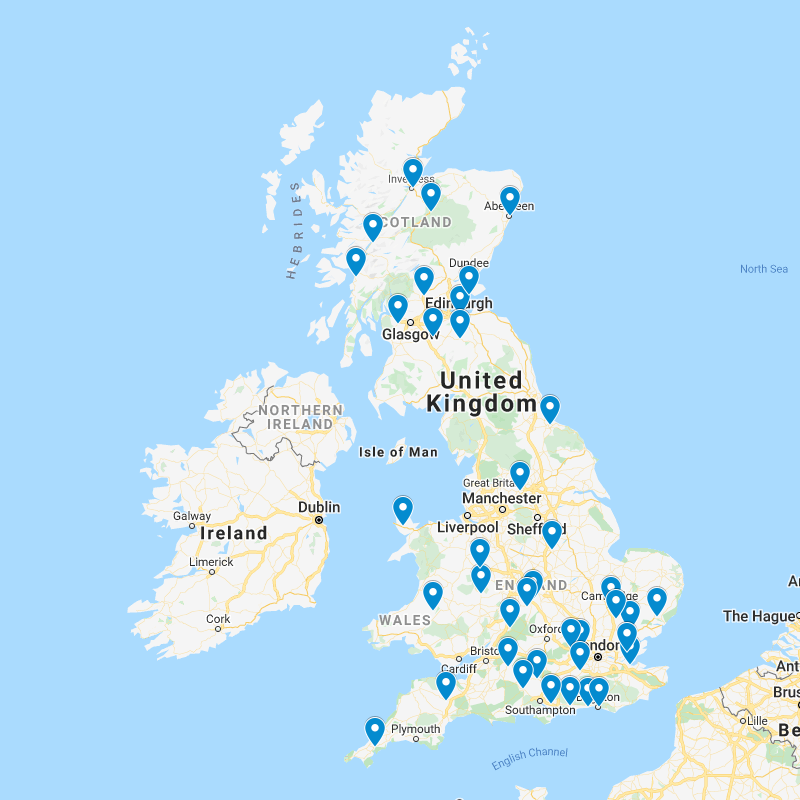 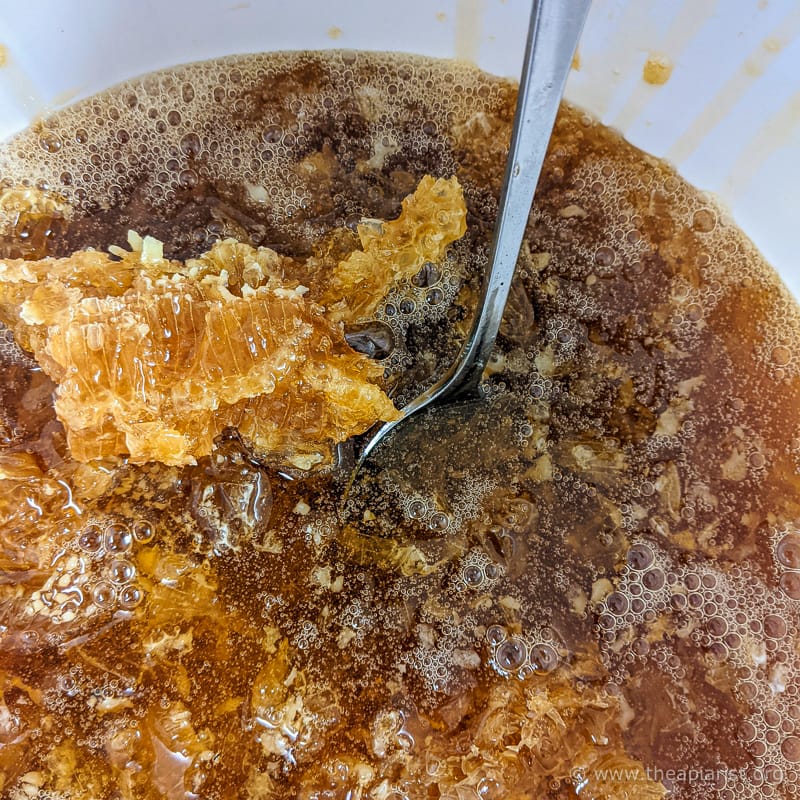 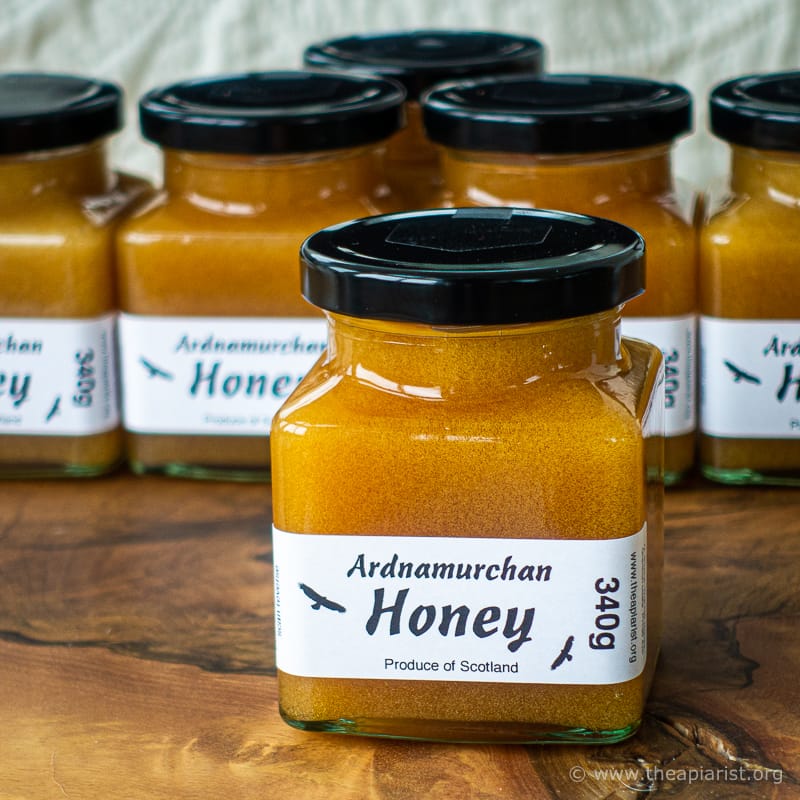 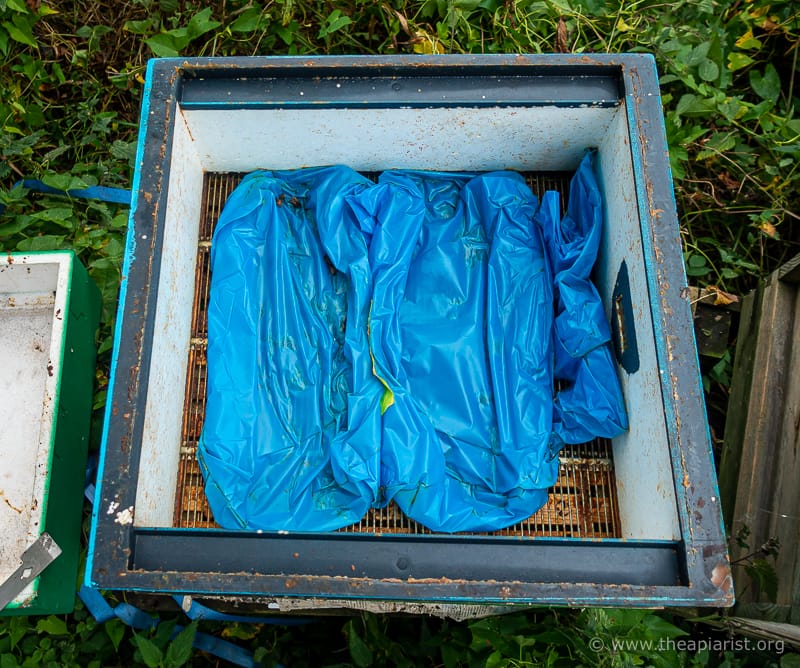 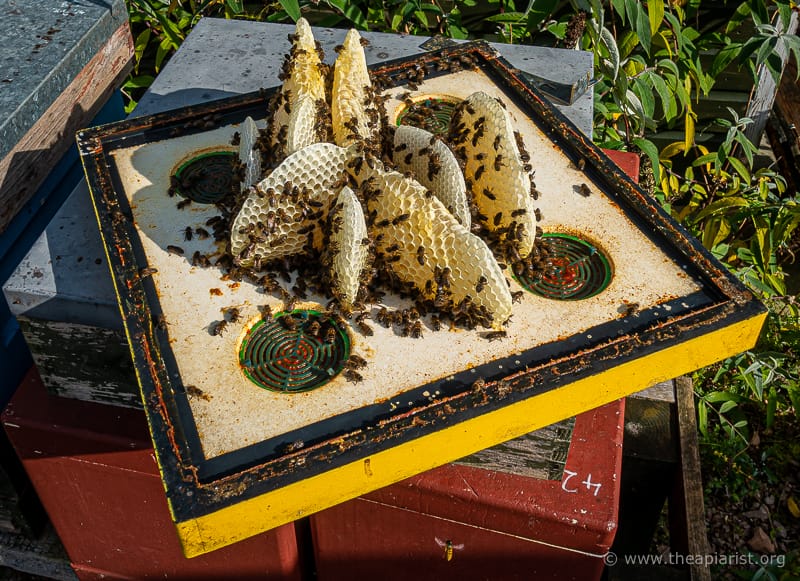 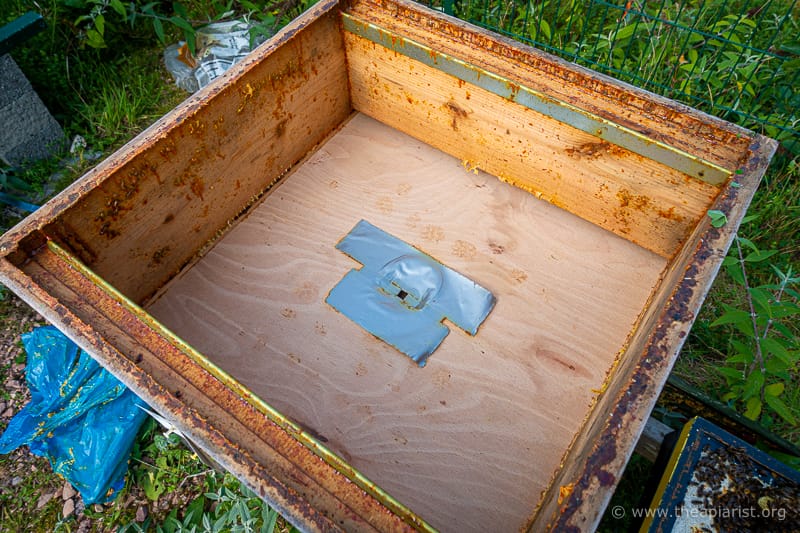 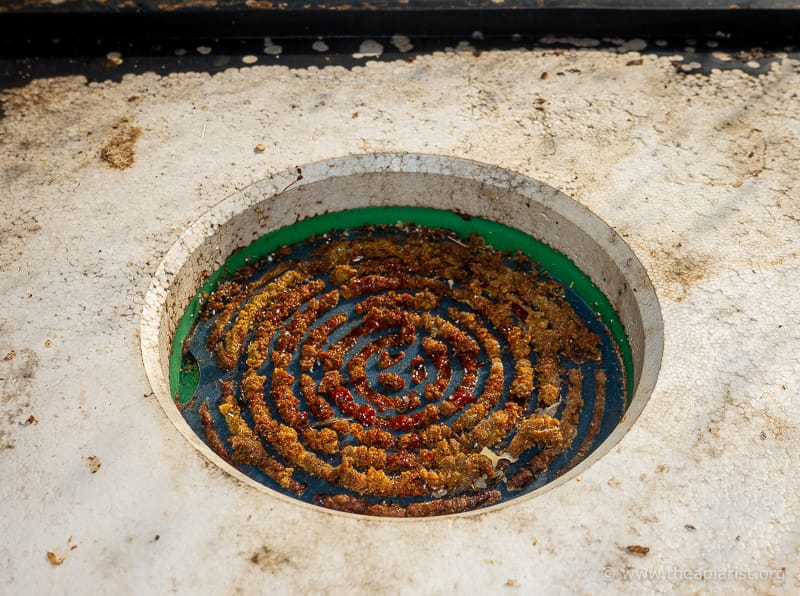 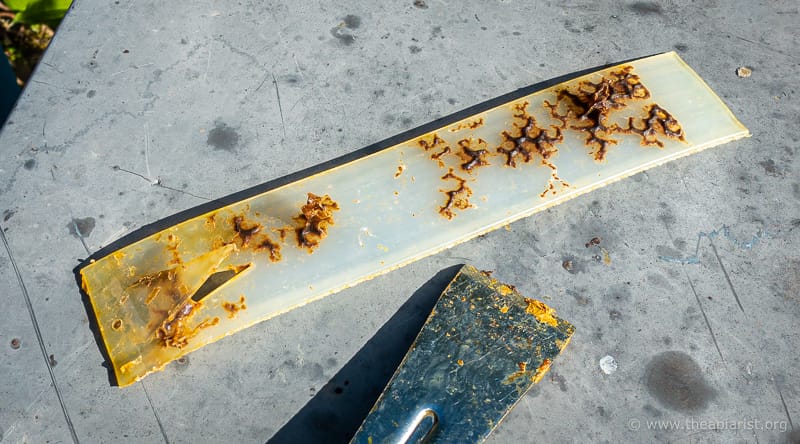 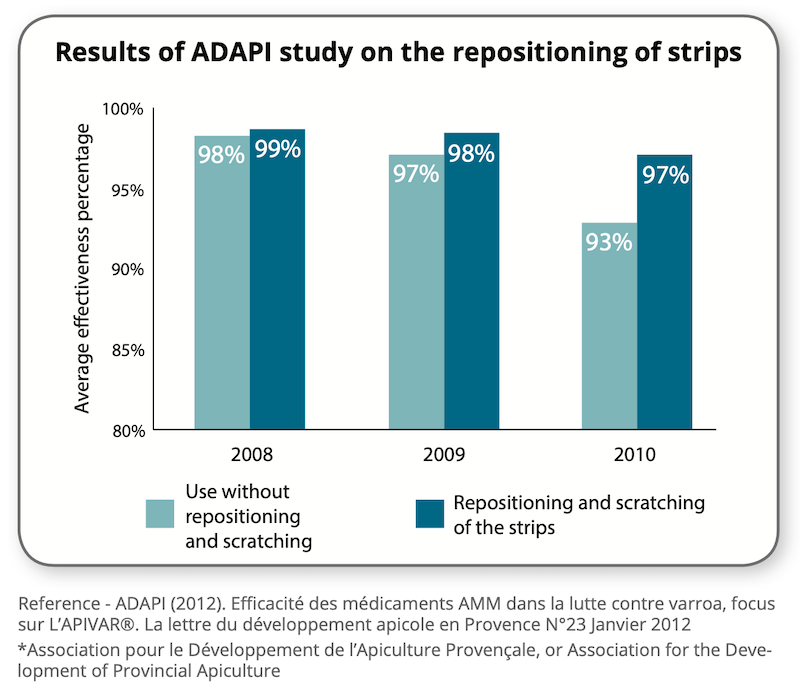 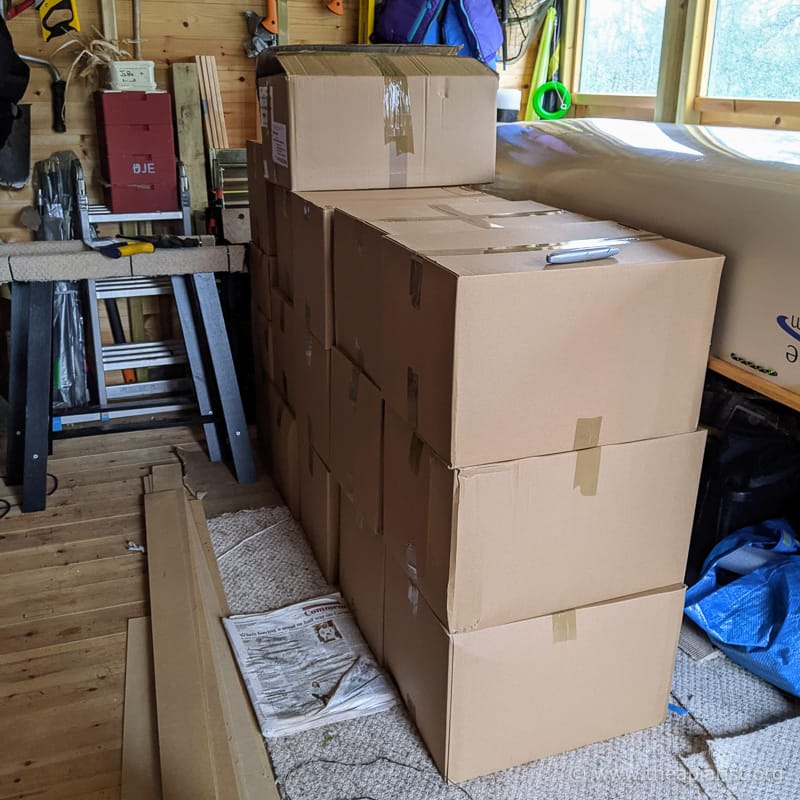 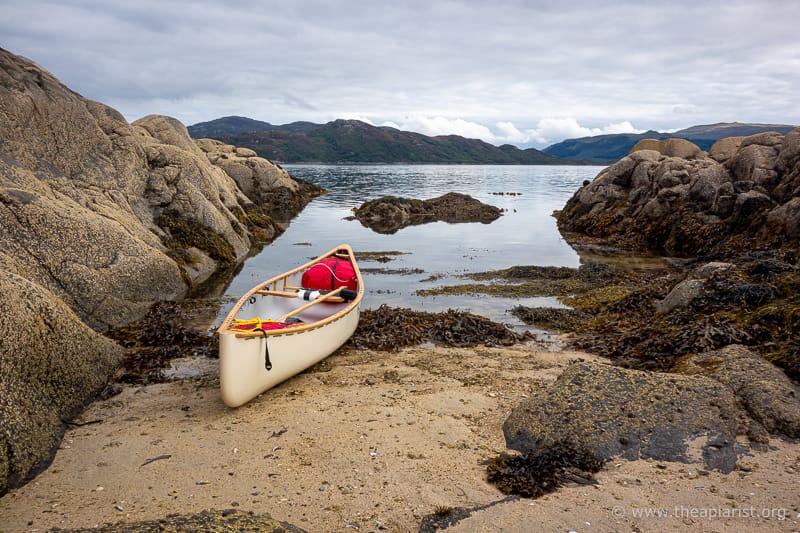 28 thoughts on “Winding down”