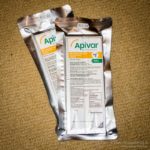 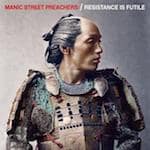 14 thoughts on “Resistance is not futile”