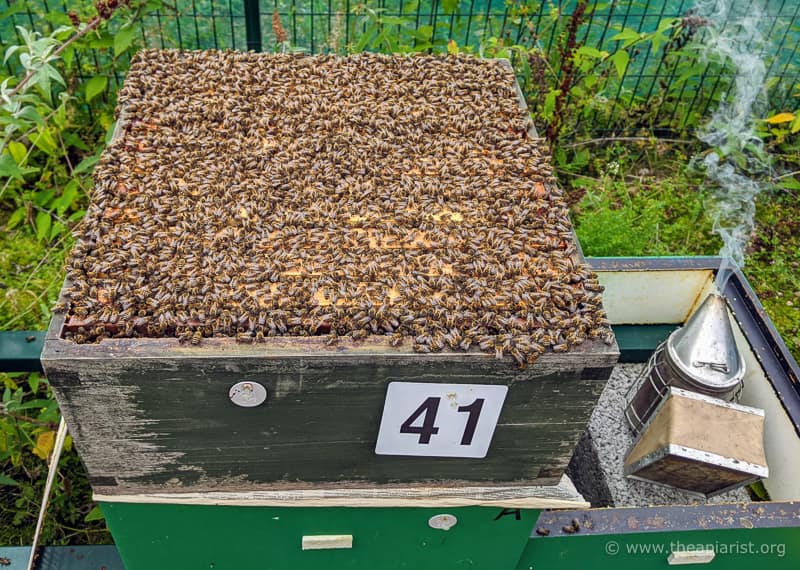 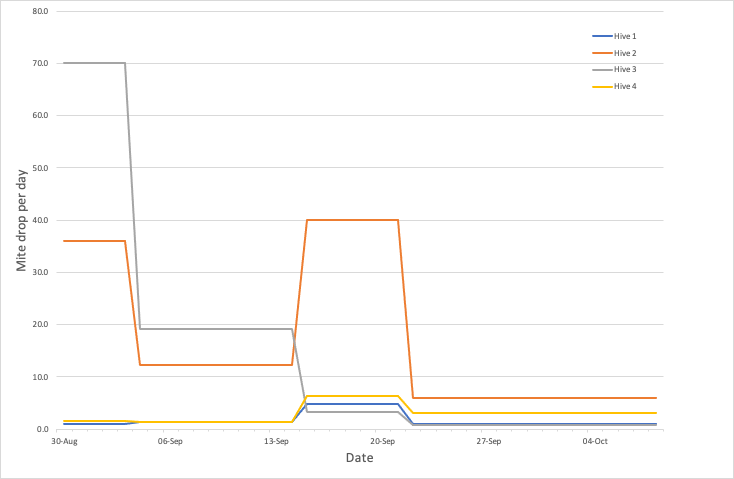 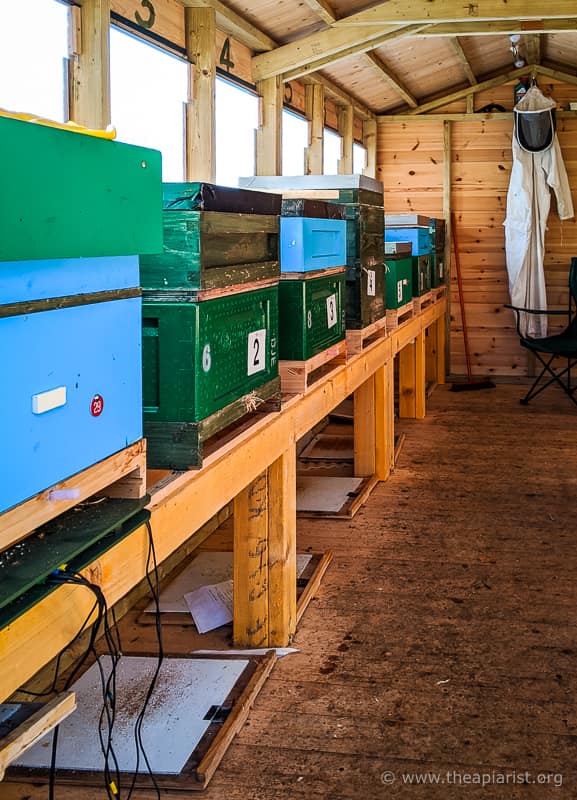 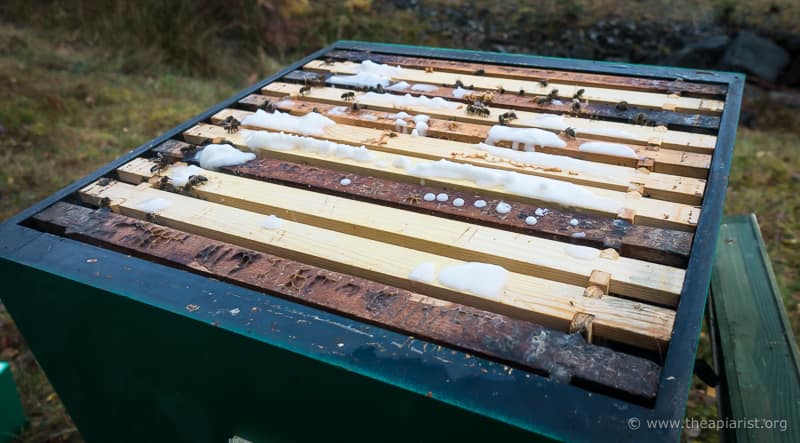 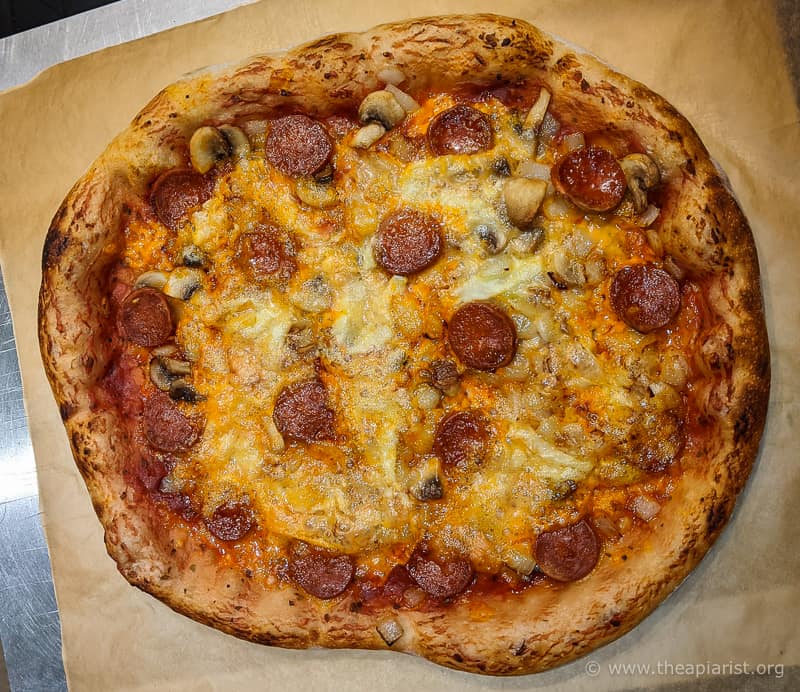 32 thoughts on “Eating my words”